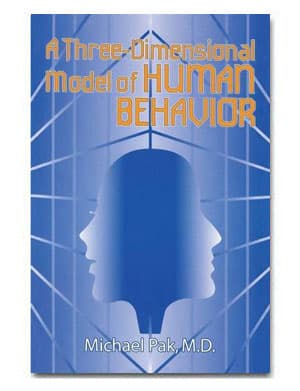 A Three-Dimensional Model of
Human Behavior

The Three-Dimensional Model of Human Behavior represents to sociology and behavioral science what the Quantum Theory and the Theory of Relativity are to physical science. The basic principles of the Three-Dimensional Model are readily understood by the general public as well as behavioral scientists. The Model has importance to real-life situations and daily activity of most readers. More information is available in the book and in the U.S. Patent.

A fresh, scientific approach to the study of human behavior without putting readers to sleep.

"an accurate and brilliant description of the phenomenon"

The Three-Dimensional Model of Human Behavior is the long-sought-after discovery which represents to social science what the Theory of Relativity is to physics. It is exceptionally important for the national security and the common future. U.S. Patent 6581037 is available as a free download and the book is available for purchase on this website.

Greatest success of the Three-Dimensional Model was in September 2013, when the model was applied to balance the force to prevent and avoid the nuclear war. Many thanks from Dr. Michael Pak to the Freemasons of the United States and Europe who intervened in 2013 and saved my life – who continue to support our efforts and our common future.

Additional important uses of the model include providing mechanisms for success in collective defense and competitive fields such as business or economics, as well as for avoiding large scale destructive events.

We should now work toward the following goals:

Share this information with your friends, colleagues, the people around you – and especially with members of the intelligence community.

The more people who are familiar with a subject become involved and discuss it – the better, more thorough and useful the results become. Your efforts count! 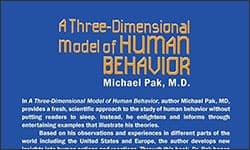 If you want to understand and influence human behavior, whether you’re a student, teacher, scientist, diplomat, social activist, psychologist, M.D., politician, or just want to change your community for the better, you need to read "A Three Dimensional Model of Human Behavior" by Michael Pak, M.D. – the only book about predicting human behavior based on a U.S. Patent (2003). 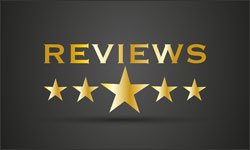 What does The Life of Pi, the O.J. Simpson and Scott Peterson trials, The Care and Feeding of Husbands, the cause of 9-11, the tactics used in the war in Iraq, Ghandi and Indian Independence, and Martin Luther King and the U.S. civil rights movement have in common? The people who were authors, preachers, speakers, Jury consultants, or radio hosts listed above used, developed... 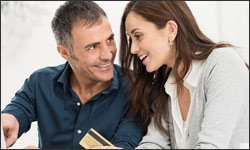